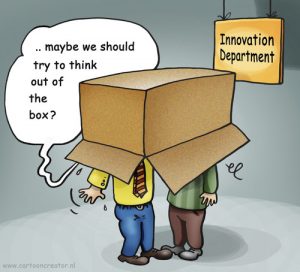 The Custodian of the Two Holy Mosques King Abdullah bin Abdulaziz program for foreign scholarships is a beautiful idea, and the beneficiaries from it bring us knowledge of ancient universities from all over the world and various specializations to the homeland. This program, which launched its eighth phase a while ago, pays huge sums, does not include new experiences added to His former affluence?

I have always thought about an initiative that I hope the Saudi government will implement, similar to the scholarship program, what if the Saudi sovereign fund acquired or invested (a legalized investment in the form of a program that guarantees a number of jobs for Saudi youth within these companies) or any Saudi investment arm for successful companies in the American Silicon Valley *, And the youth sent to work in it and to interact with the giant experiences there and benefit from them through direct work and not study, this period includes a facilitated attendance of all the events that are often held there, for a period of at least two years, provided that they return afterwards to work on resettling the experiences they have benefited from in the Kingdom. This project will polish the experiences of these young people and establish a real Internet industry in the Kingdom and the Arab world. It will give leadership to the Saudis in this field and will support the economy, increase the number of jobs and develop the Kingdom’s technical and informational capabilities.

* Silicon Valley : on the outskirts of the city of San Francisco – California – has the largest technology companies in the world such as Apple, Microsoft, Guogl, Twitter, Facebook, Yahoo and others

Dear young man, are you in good health?

Why SDP from stc?